Recursive routing and outbound interface selection are two significant issues with tunnel or overlay networks.  When using a routing protocol over a network tunnel, utmost caution is required. Things can go wrong if a router attempts to reach the remote router’s encapsulating interface (transport IP address) via the tunnel. This problem is typically observed when the transport network is advertised into the same routing protocol that runs on the overlay network. 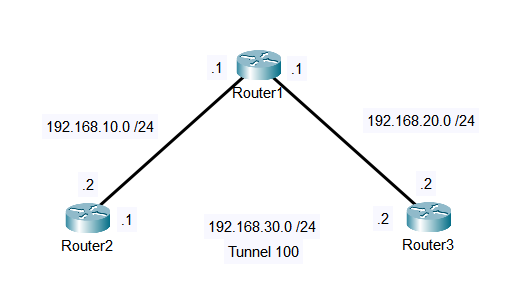 The router can detect a recursive route, and it generates the following Syslog message:

The route recursion loop is also shown in the Syslog messages:

Recursive routing can happen with any dynamic routing protocol and even static routes. Recursive routing issues are resolved by not advertising the tunnel endpoint IP addresses through the tunnel network. Configuring route filtering or modifying the administrative distance and metric to prefer a specific route are viable solutions. Using a static route with a /32 subnet mask for the tunnel destination can also prevent recursive routes.